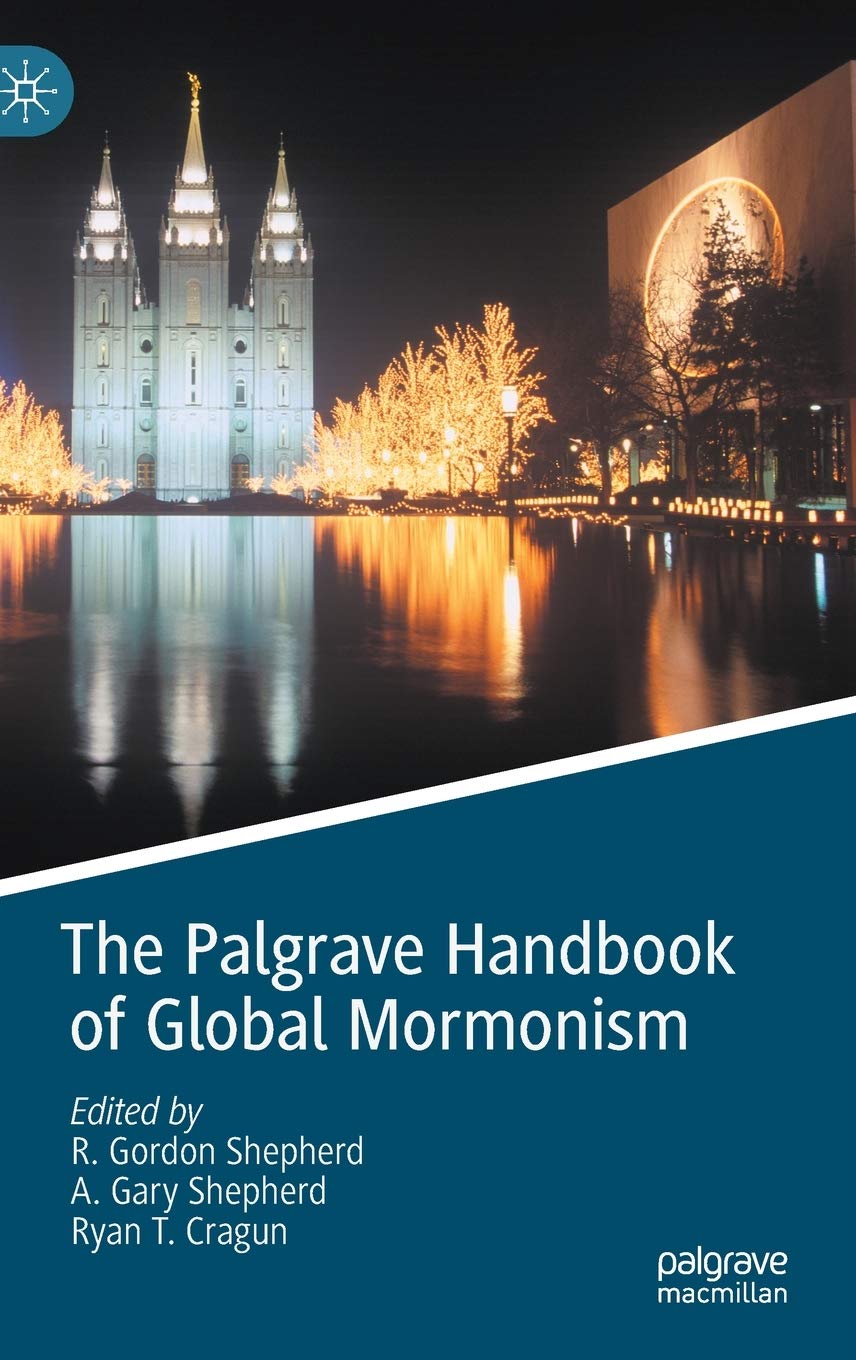 The Palgrave Handbook of Global Mormonism

This handbook explores contemporary Mormonism within a global context. The authors provide a nuanced picture of a historically American religion in the throes of the same kinds of global change that virtually every conservative faith tradition faces today. They explain where and how the Church of Jesus Christ of Latter-day Saints has penetrated national and […] 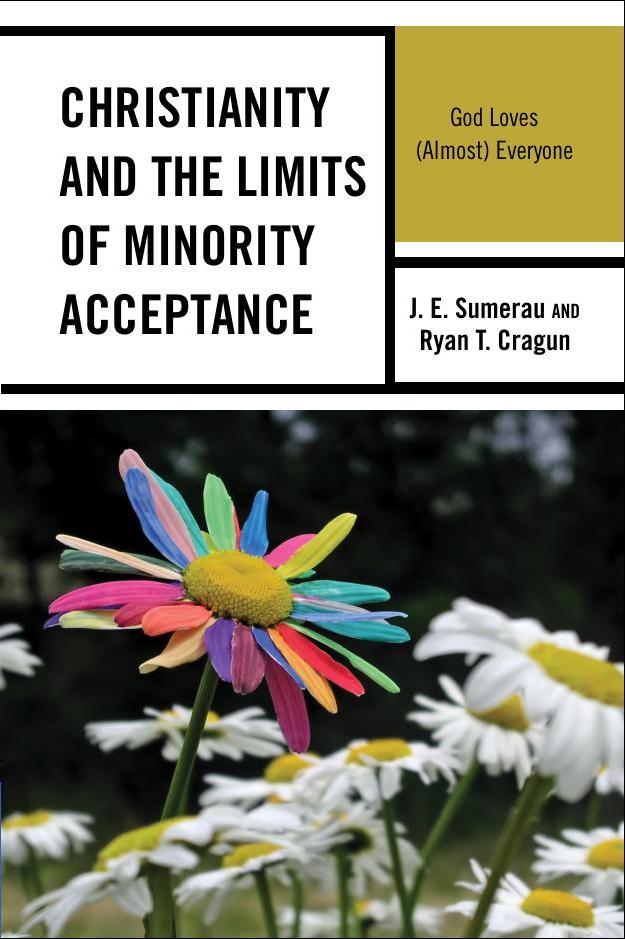 Christianity and the Limits of Minority Acceptance in America: God Loves (Almost) Everyone

Description: Christianity and the Limits of Minority Acceptance explores the ways Christian women in college make sense of bisexual, transgender, polyamorous, and atheist others. Specifically, it explores the ways they express tolerance for some sexual groups, such as lesbian and gay people, while maintaining condemnation of other sexual, gendered, or religious groups. In so doing, […] 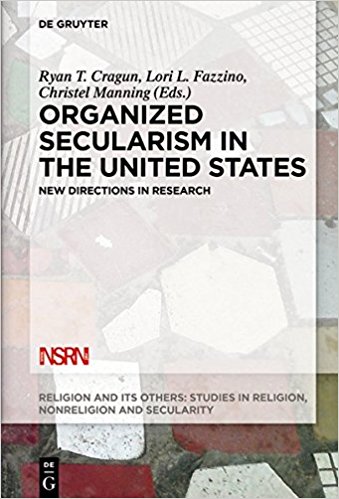 Organized Secularism in the United States: New Directions in Research

Description: There has been a dramatic increase in the percentage of the US population that is not religious. However, there is, to date, very little research on the social movement that is organizing to serve the needs of and advocate for the nonreligious in the US. This is a book about the rise and structure […]

Description: Do you want the greatest challenges of the day to be addressed with thoughtful, reality-based solutions rather than with cherry-picked quotations from scripture? Do you want to shrink religion—especially fundamentalist religion—to the point that it plays no noticeable role in American public life? Do you want right-wing religious leaders to be so […] 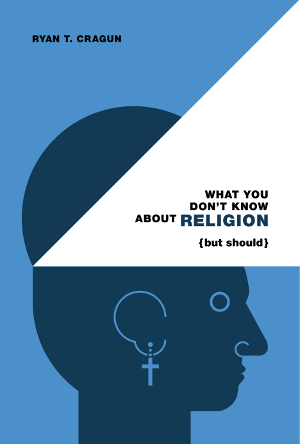 What You Don’t Know about Religion (but should) 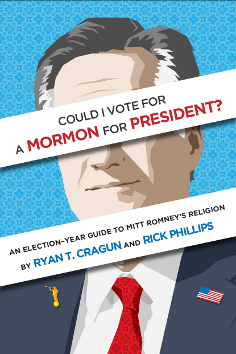 Could I vote for a Mormon? An Election Year Guide to Mitt Romney’s Religion

Does Mitt Romney belong to a cult? Is he a Christian? Is he a polygamist? Does Mitt wear funny underwear? What do Mormons do inside their temples? Why doesn’t Mitt drink coffee or tea? Why doesn’t Mitt wear a cross? Why are there so many Mormon missionaries? Will Mitt take orders from the Mormon prophet […] 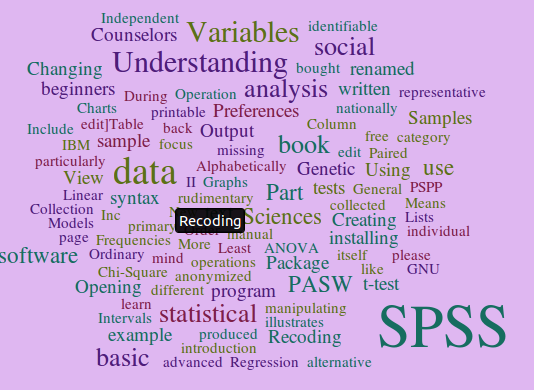 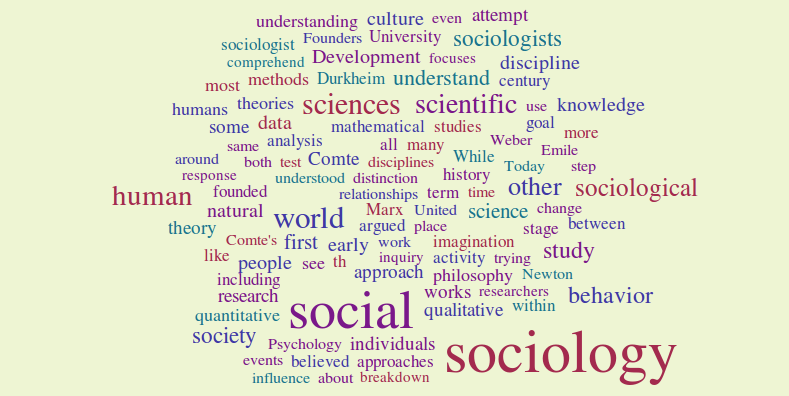